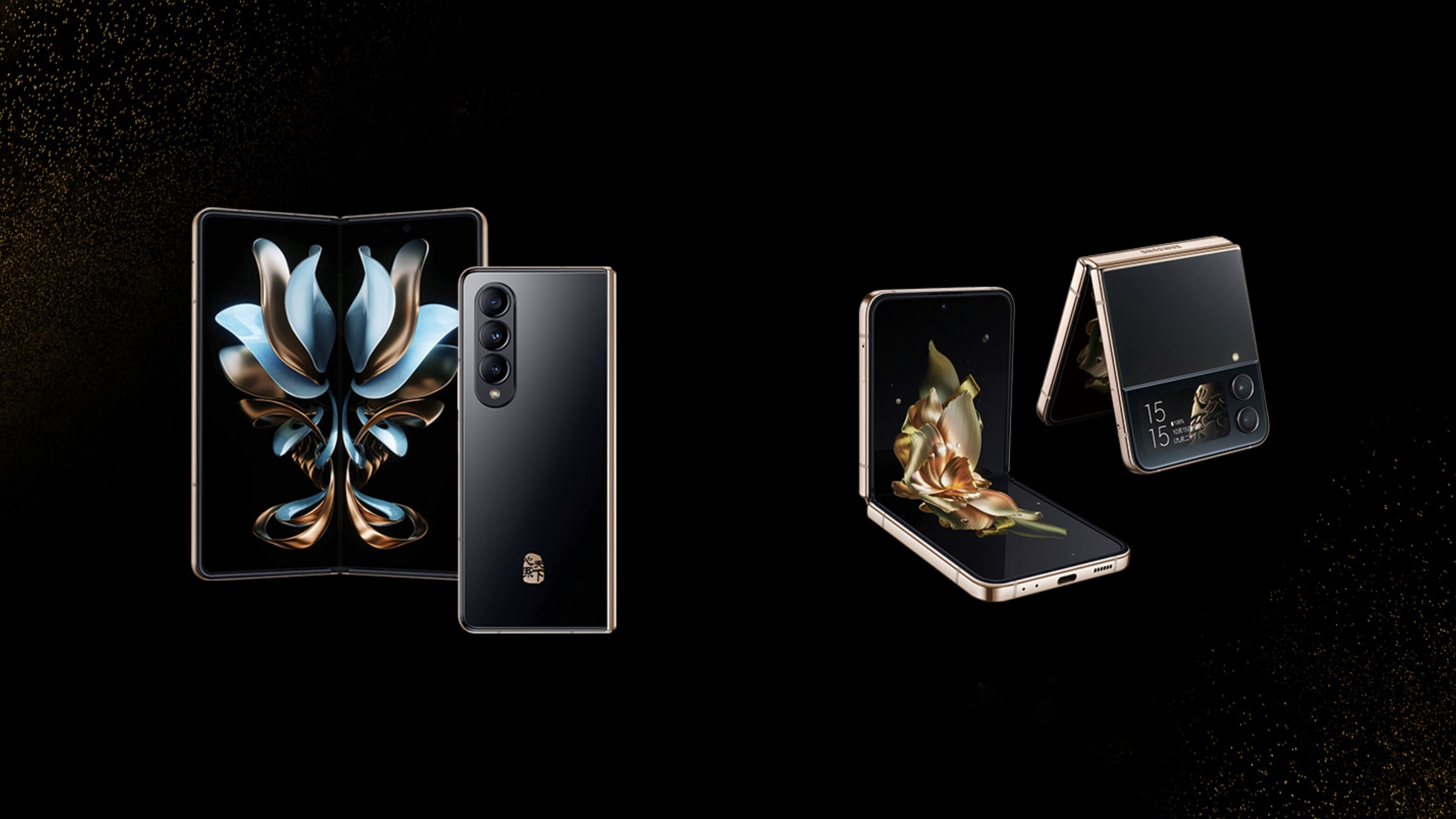 China is beyond a doubt the promised land for foldables. The vast majority of foldable smartphones rarely make it out of the borders of the country. Hence, Chinese users have many more options when it comes to choosing the perfect foldable than their Western peers.

In Europe and the US, the choice (most of the time at least) is between Samsung and Samsung. It is hardly a secret that the Korean tech giant is the king of foldables – its market share dwarfs that of any other foldable manufacturer.

But numbers are not everything, and many Chinese companies are developing increasingly refined foldable smartphones of their own. And Samsung seems to be acknowledging that fact and feeling the heat. Perhaps this is the reason why Samsung has launched more luxurious versions of the Galaxy Z Fold 4 and the Galaxy Z Flip 4 in China under a new name and with a new, stunning design. The Samsung Galaxy W23 and the W23 Flip are, for almost all intents and purposes, the same smartphones as the ones Samsung released internationally in August. However, there are two major differences. Firstly, the design is now decidedly more premium. The foldables look stunning and Samsung has employed more high-end materials in their production, including ceramic. Secondly, all configurations feature a full 16GB of RAM. In comparison the Z Fold 4 has just 12GB, while the Flip 4 comes with a measly 8GB. This just goes to show that Samsung understands that it needs to step up its foldable game in China, where it actually has competition to begin with.

The Korean tech giant has been criticized for its overall complacency with subpar design over the past couple of years. Chinese manufactures have already found ways to limit the extent of the crease that plagues foldables and some have even eliminated the notorious gap. Samsung’s two newest foldables in the West still struggle with both of these issues.

Sooner rather than later, other global tech giants will enter the foldable market (like Google). When that day comes, Western users will have an alternative to Samsung… Maybe then the company will decide to innovate once more.