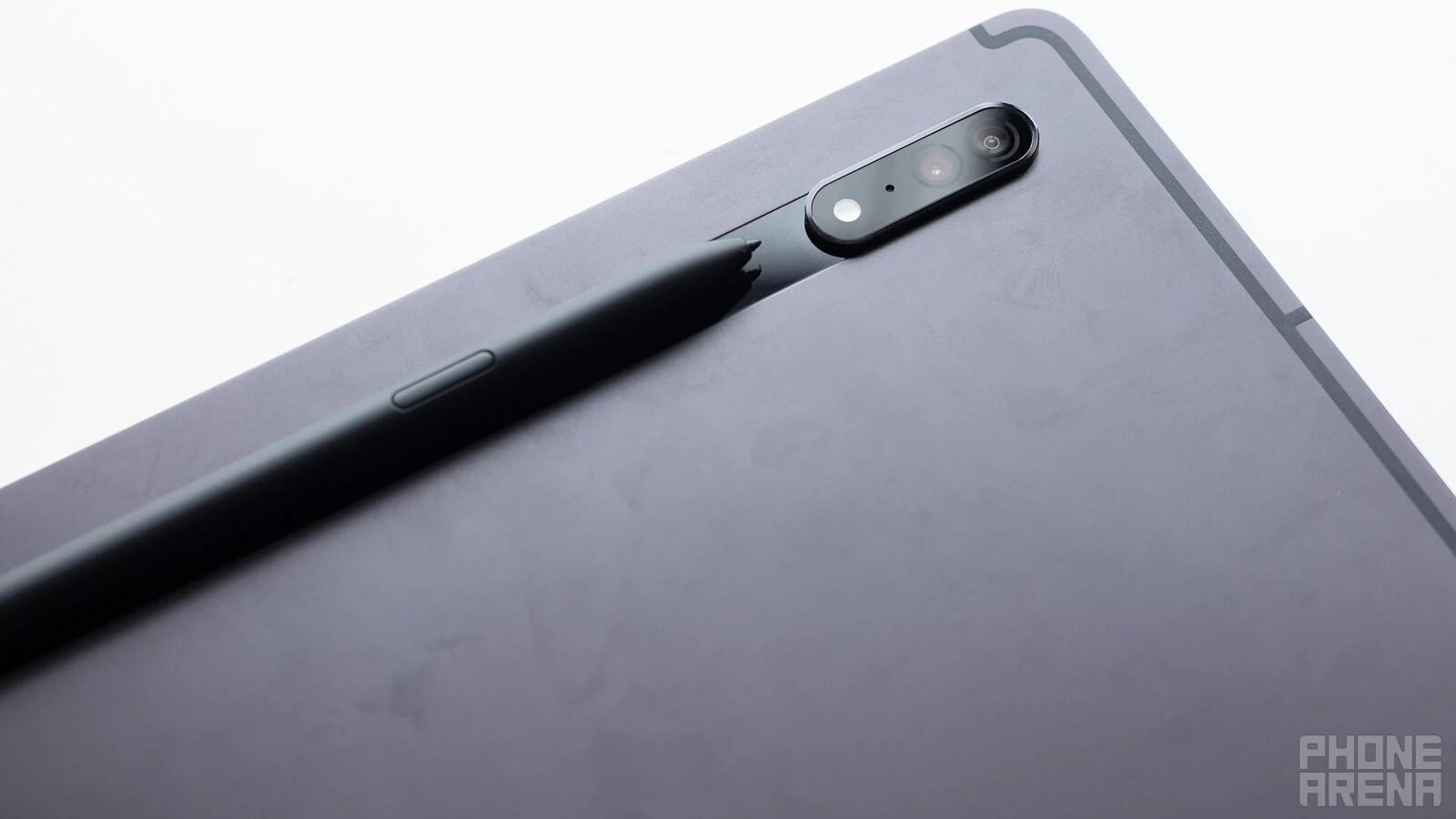 What comes after a high-end Galaxy Tab family consisting of three iPad Pro-rivaling members for the first time ever? Most likely a Tab S9 trio composed of “vanilla”, Plus, and Ultra variants, of course, but not before Samsung reportedly rolls out a new mid-range alternative for Apple’s latest “standard” iPad with a 10.9-inch screen.
Said presumably inexpensive Android-based slate was always expected to be called Galaxy Tab S8 FE, but now that name is pretty much etched in stone thanks to a well-connected insider who’s almost never wrong about these types of things.
Roland Quandt also has a few other interesting details to share ahead of an official Tab S8 FE announcement likely to take place at some point in early 2023. Specifically, it appears that the (somewhat) mysterious device benchmarked under the SM-X506B model number and “Birdie” codename a couple of months ago is indeed the same as the Galaxy Tab S8 FE, which means that the Snapdragon 778 processor inside last year’s Tab S7 FE will almost certainly be replaced with a MediaTek Kompanio 900T.
That’s a pretty… exotic choice for a mainstream tablet virtually guaranteed to be released in the US (in addition to many other markets around the world), but for what it’s worth, the “pen experience” on the Galaxy Tab S8 FE is rumored to be absolutely “great.”
Not just great by mid-end standards, mind you, with a Wacom digitizer ensuring S Pen speed and responsiveness will be improved to the levels of the state-of-the-art Galaxy S22 Ultra and Tab S8 roster.

Keep in mind that the Tab S7 FE also comes with a built-in stylus while lacking (at least to our knowledge) super-advanced Wacom digitizer technology. Unfortunately, the Tab S8 FE is tipped to keep its predecessor’s LCD screen technology unchanged rather than sporting an ultra-high-quality AMOLED panel, with… pretty much everything else still under wraps at the moment.

All of these early signs seem to point to a very reasonable price for the LCD and MediaTek-packing Galaxy Tab S8 FE with an S Pen in tow, although it’s probably wise not to try to guess any exact numbers yet.