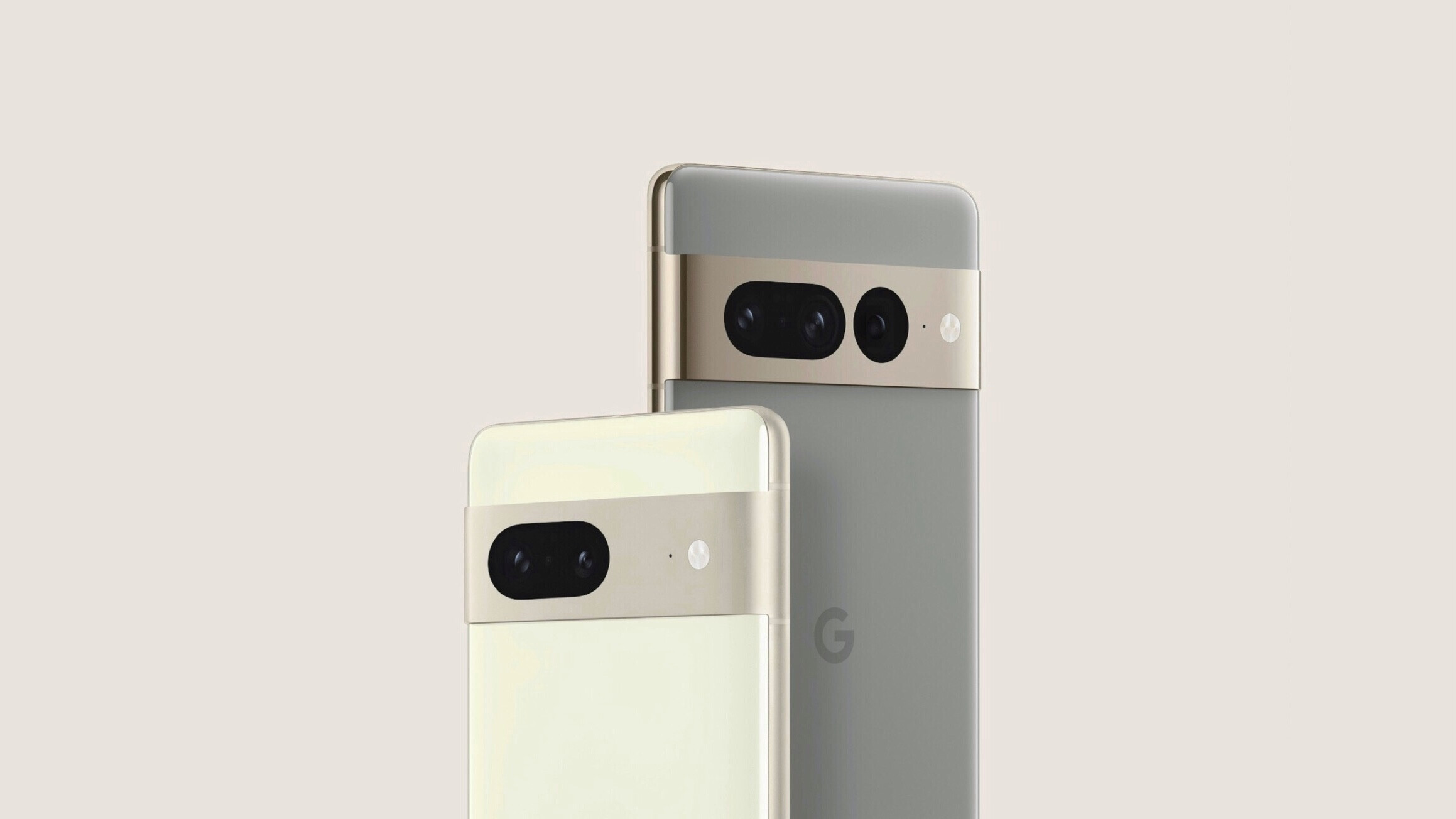 With the iPhone 14 launch event already behind us, it is time for Android to strike back. And who better to deliver the blow than Google itself.

In less than a month, on October 6th, the tech giant will unveil its Pixel 7 lineup. The smartphones will be powered by the Tensor G2, a 4nm SoC that hopes to rival Apple’s A16 chipset. Given that Google first teased the Pixel 7 and Pixel 7 Pro quite a while back (in May, at Google I/O), we already know quite a bit about the two smartphones.

Yesterday, however, some rather disappointing news about the two handsets emerged on Twitter. According to a prominent tech tipster, Roland Quandt, there is a real possibility for the Pixel 7 and Pixel 7 Pro to have a maximum 256GB of internal storage. At the time, the tweet specified that this could apply only to the EU models.

However, it now seems that both the Pixel 7 and Pixel 7 Pro will come in only two storage configurations – 128GB and 256GB – regardless of region. This information was brought forward in a tweet. Quandt also gave a possible date for the first shipments – namely, 2 weeks after the official event, or around October 20th.

This would hardly be the first time when a major Android smartphone would launch with only two storage configurations. The Samsung Galaxy Z Flip 4, for example, also comes in just two versions. However, there is one notable caveat – the Flip comes in either 256GB or 512GB.

A base model with a mere 128GB is bad enough (especially for a “Pro” device), but 256GB at max is worse still. For reference, the current Pixel 6 Pro does have a 512GB version, with only the standard Pixel 6 maxing out at 256GB.

Of course, this is all still subject to change, but given that the official unveiling is just around the corner, we will likely know everything sooner, rather than later.